[Long Island City, New York] I don’t think nomads talk enough about how much time they spend at laundry mats and how many quarters they go through.

Across the street is where I’m staying: the Wingate by Wyndham Long Island City. The hotel is surrounded by projects, where at first glance, you’d be wary to step out alone. Reviews on google point out the sketchy neighboring buildings and people give you side glances. We’ve been ubering back and forth from the public transportation this whole time, safe and sound in our vehicle.

I wrapped up my dirty laundry in an old plastic bag and I make my way over the laundry mat. I sit here comfortably, moving from mismatched chairs; there’s wooden and plastic. Take your pick of a spot—I chose wood with graffiti markings etched into the side and make myself comfortable for the next hour or so.

Before this, the rusted soap machine ate my coins and didn’t give me anything back in return. I jam it back and forth in protest and the laundry mat owner is quick to walk over; he opens it up to give me a box of soap. He places his phone down on the steel table and I see he has a camera system set up as an app. I write a google review for 5 stars and give more context to future laundry mat goers.

A sweet auntie smiles at me as she rolls her cart of wet clothes by. She’s been doing four big loads. As I write this, she’s meticulously sanitizing the table before she folds—I can tell she’s a pro. A young man strolls in with rap music blasting, presumably from the speaker he’s brought with him; he’s doing his laundry at the same time while rapping out loud to the lyrics. He’s having a good time and bobbing his head. Everyone else ignores him.

I sit here, I read my book, and I think about how disconnected people can be if they never overlap due to socioeconomic status, neighborhood, and the communities they keep themselves to.

My three weeks in New York is almost up and I haven’t gone to one tourist attraction—I honestly don’t want to. I’ve been meeting friends, going to their favorite restaurants and lookout spots, walking a lot more, and trying to enjoy what’s left of New York summer.

Coping with Reverse Culture Shock: an odyssey from Singapore to San Francisco

Programs that Allow You to Teach English and...

How to Travel International for the First Time...

5 Things I always have When Traveling

The Cheapest Places to Travel in Asia for...

How I would spend a regular Sunday in...

So you want to move from San Francisco...

The ultimate Hanoi City Guide from a local...

Coping with Reverse Culture Shock: an odyssey from...

My good friend Jane shows me how to... 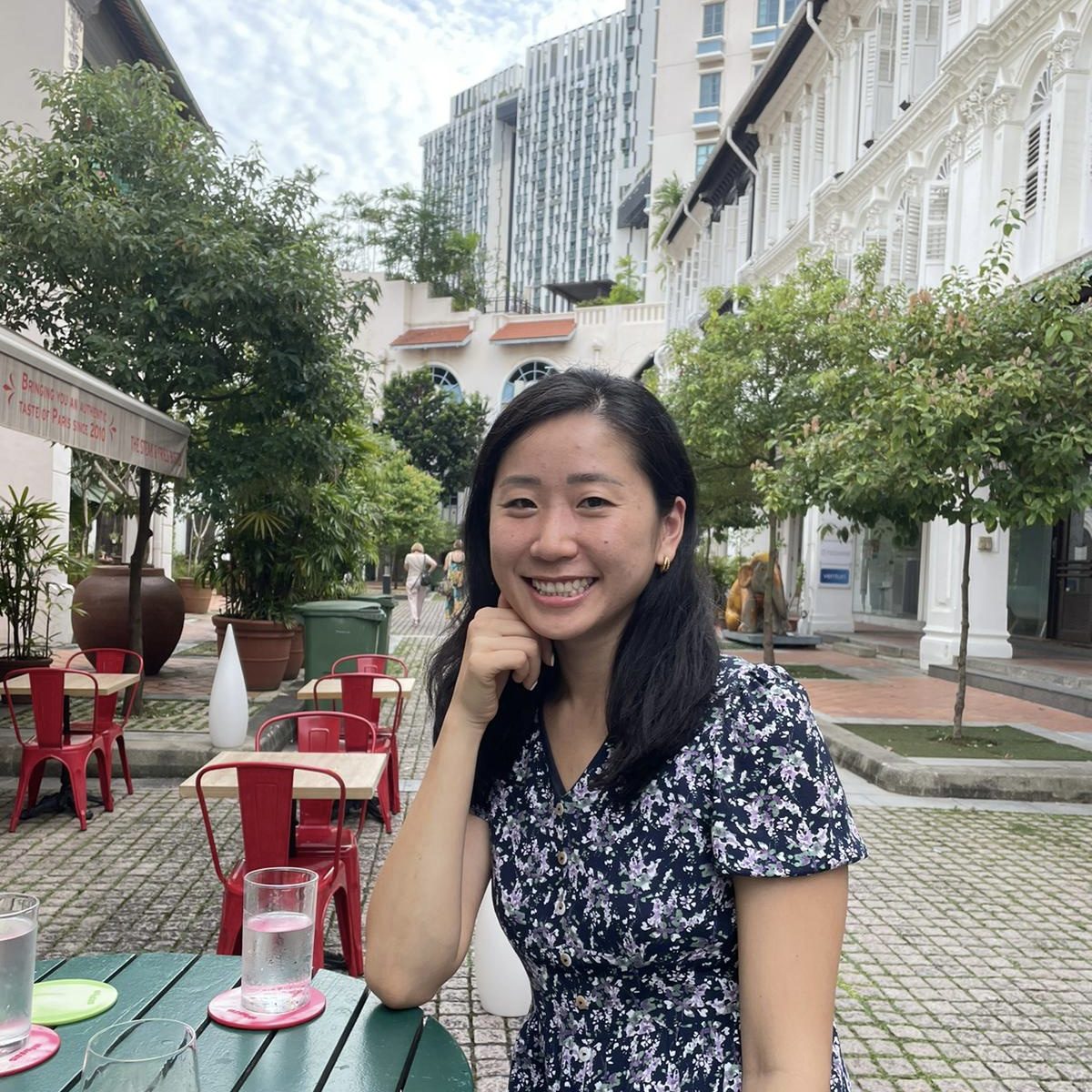